Home » Blog » How Mountain Bikes Are Different From Hybrid Bikes? 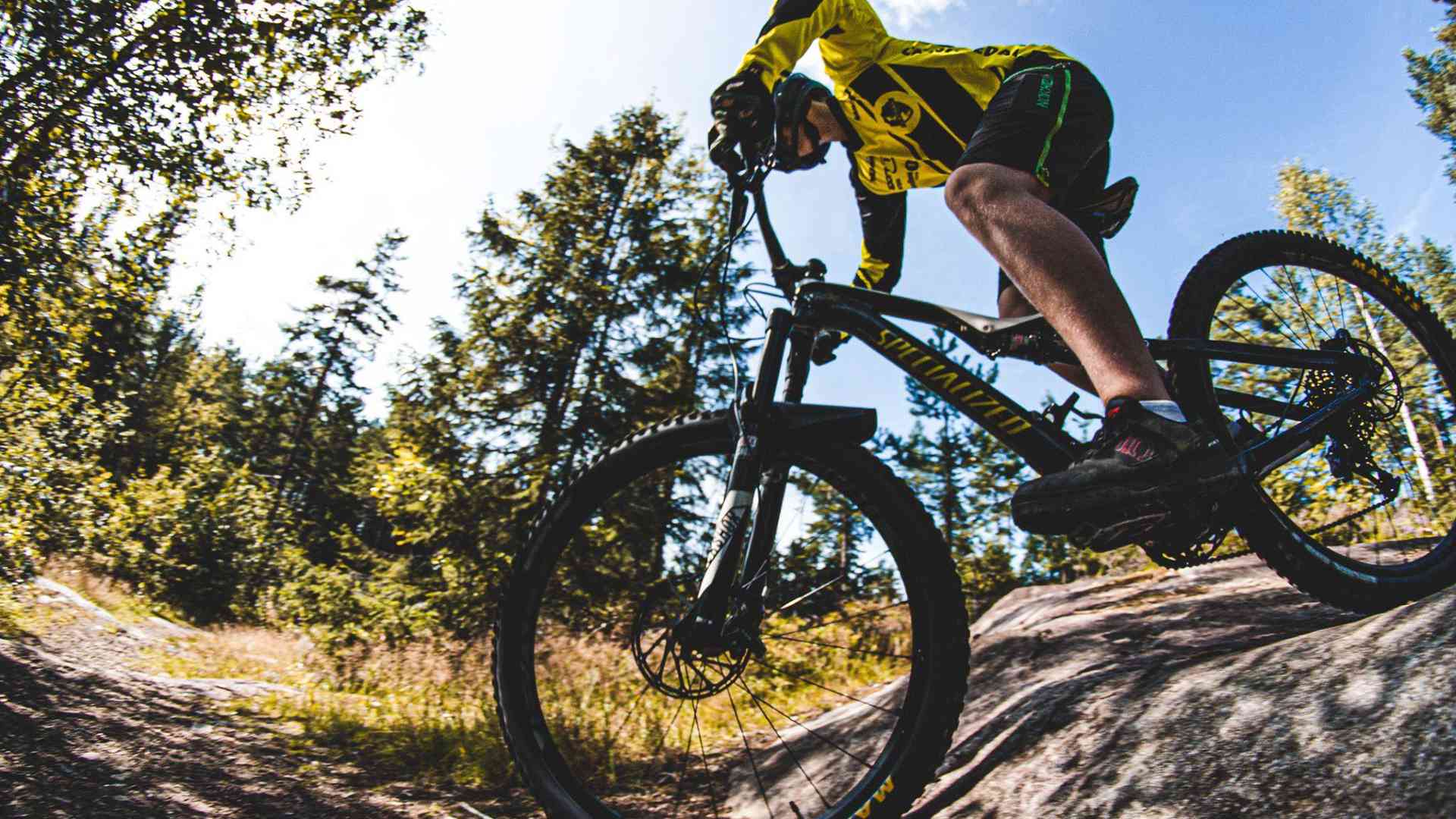 Mountain bikes and hybrid bikes in India can have a similar appearance. Both have flat handlebars and disc brakes. Many hybrid bikes have front suspension. Hybrid Bikes have significantly narrower tyres compared to mountain bikes.

Mountain bikes are built for steep downhills and technical climbs. A hardtail can handle roots, berms (steeply banked corners), and sheer drop-offs of up to one meter. This type of riding could be found in trail centers across the United States, but it can also be found in many local woods.

Hybrid bikes are ideal for trying to ride in the city. Hybrid bikes are better suited for city riding as well as riding along canal towpaths or abandoned railway lines.They are intended to be both comfortable and efficient when cycling on broken roads and light trails. Many commuters prefer this style of bike due to its sturdy components and ability to mount mudguards and saddle bags.

But a hybrid bike will perform better at the type of riding it is designed for.We’ll run you through the many differences between mountain bikes and hybrid bikes and describes in detail, what makes them workable for many or multiple purposes.

Hybrid bikes do not require the same levels of grip as mountain bikes in India and, with narrower, slicker tyres, are much more efficient for traveling on roads and light trails. If you really want more grip from your hybrid bike, you should get a wider tyre rather than one with knobs, as adhesive grip is much more important than mechanical grip for this type of riding.

Suspension on best mountain bikes is designed to absorb large impacts from drop-offs and roots. This improves control because the bike isn’t being jerked around in all directions. Many hybrid bikes also have front suspension, which is designed to smooth out bumps and start producing a more smooth journey.

Suspension on a hybrid, on the other hand,Stiction is a common problem with telescopic suspension forks. This indicates that a high initial force is required to overcome the fork’s static friction and allow it to begin moving through its travel.Super high-end forks help to mitigate this problem, but some stiction has always been present. Lower end forks, such as those specced at a semi price point, are prone to significant stiction.

This isn’t a problem for best mountain bikes in india, that will subject the forks to large enough whacks to cause the suspension to keep moving through its travel. However, for hybrid bikes as well as the high frequency – and yet small – wobbles they’ll encounter, the suspension will barely stand and provide little cushioning.

When planning to travel over smaller bumps and potholes, wider, more pliable tyres coupled with lower pressures are far more effective. Furthermore, the bike will be considerably lighter and less expensive without a suspension fork. That is, you can either save money or purchase a bike with better components for the same price. 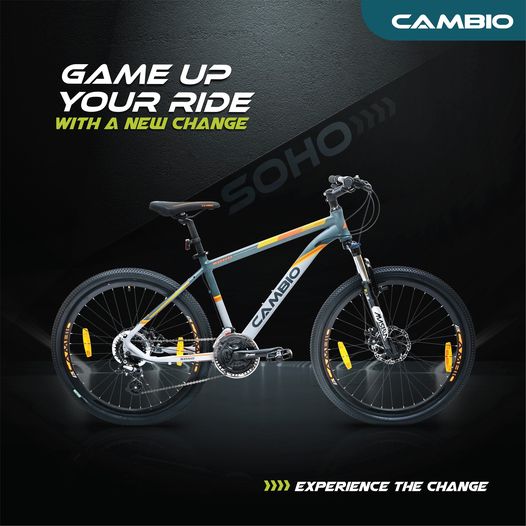 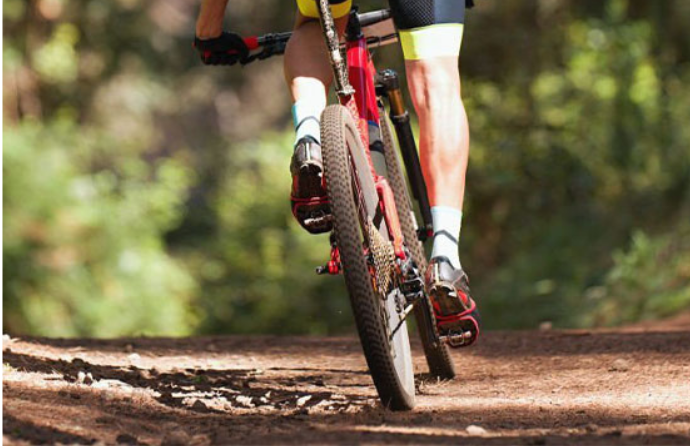 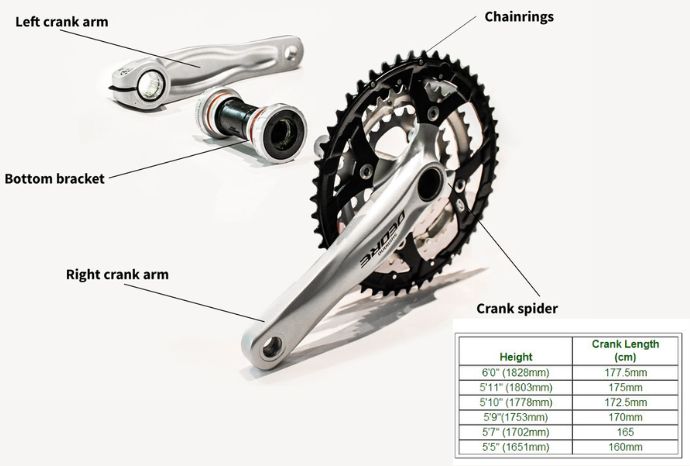 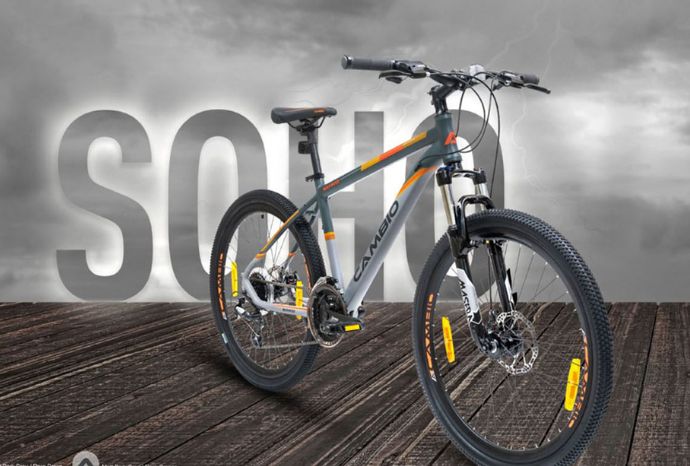 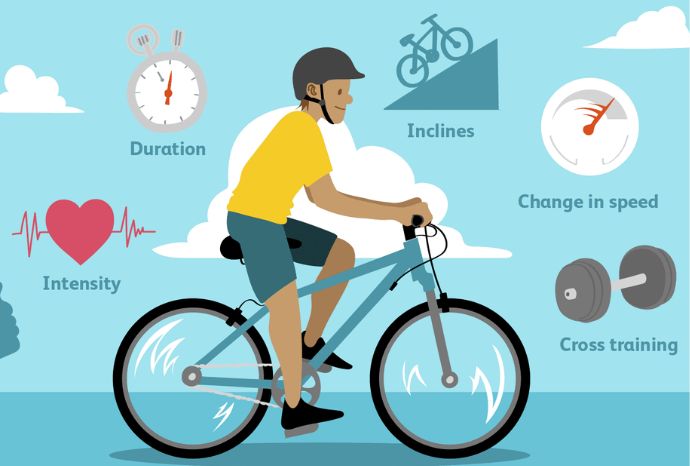 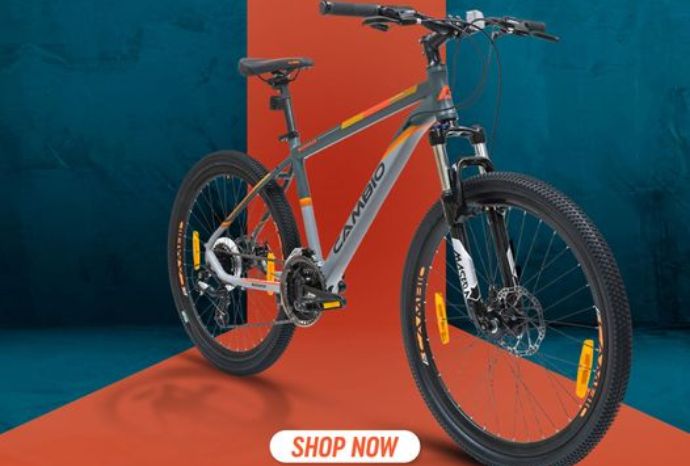 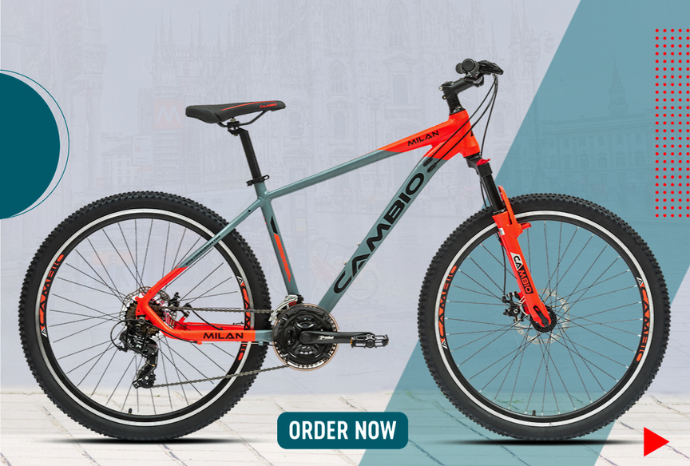 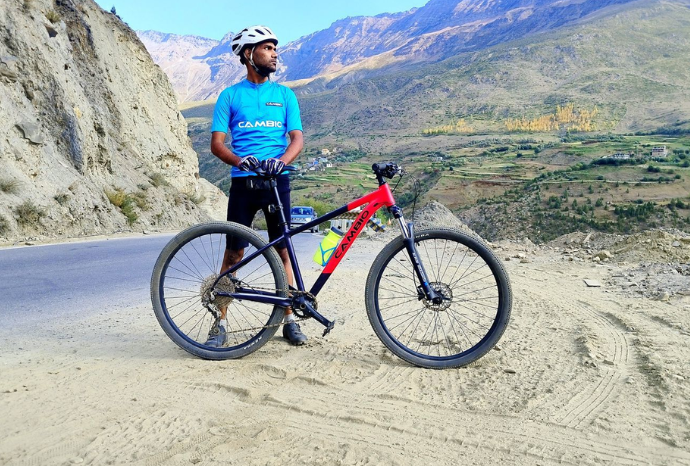